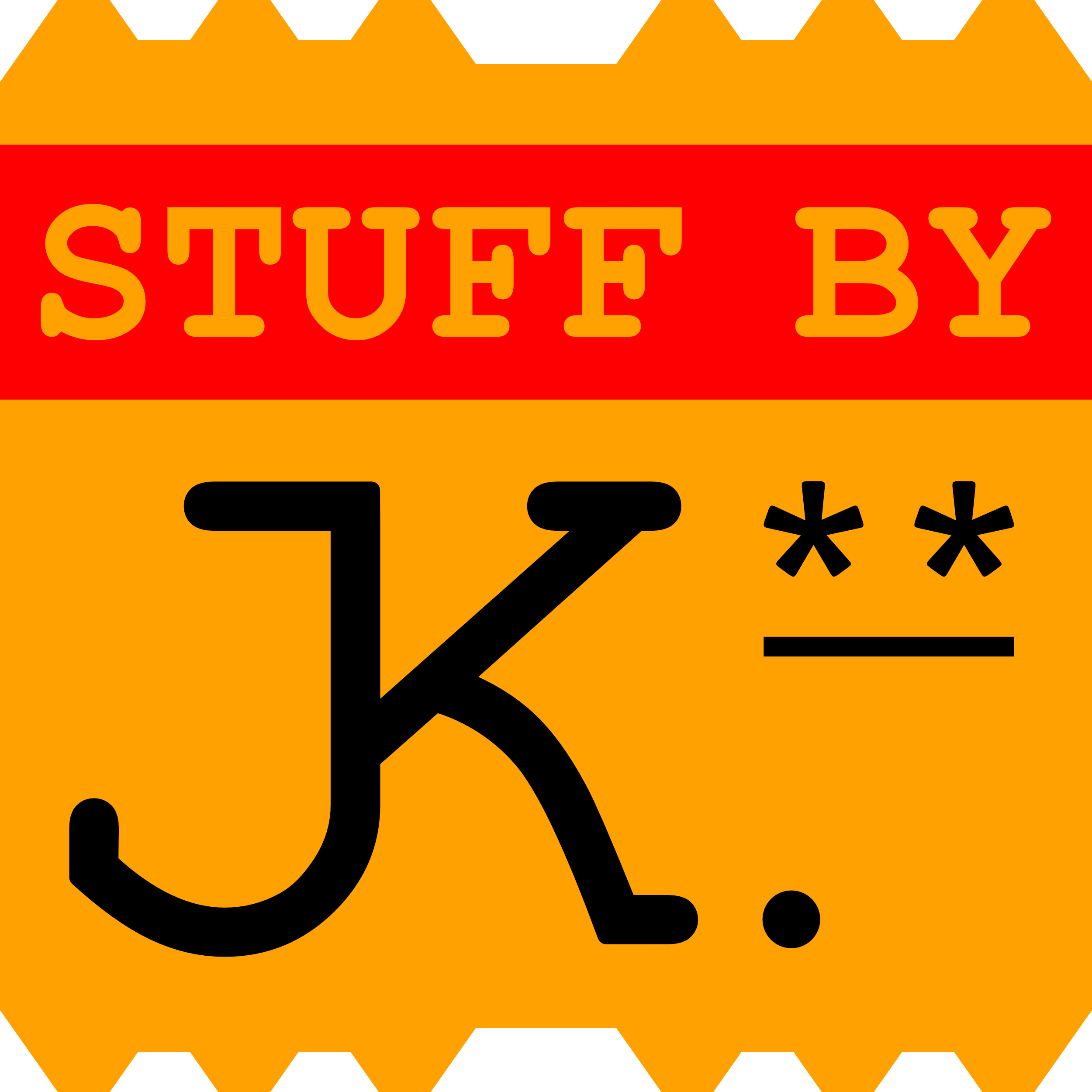 ©Stuff by JK 2022 All rights reserved
Back to top

Hellboy has always been one of my favorite comic characters. I’ll never forget the first time I saw the dark, enigmatic cover of “Seed of Destruction” in the early 90’s. It jumped off of the shelves when placed next to the extreme colors and steroid-grown muscles of contemporary superhero comics. Mike Mignola’s heavy shadows cascasding over haunting, catholic horror imagery completely captivated my imagination, and hasn’t loosened its grip to this day.

I was thrilled to receive a commission from my friend Claire to sculpt a statue of Hellboy as a gift for her Brother who received a promotion in the U.S. Navy. As it turns out, Hellboy was also his favorite comic character, and this statue was the perfect template to showcase eastereggs hinting at his Naval career. 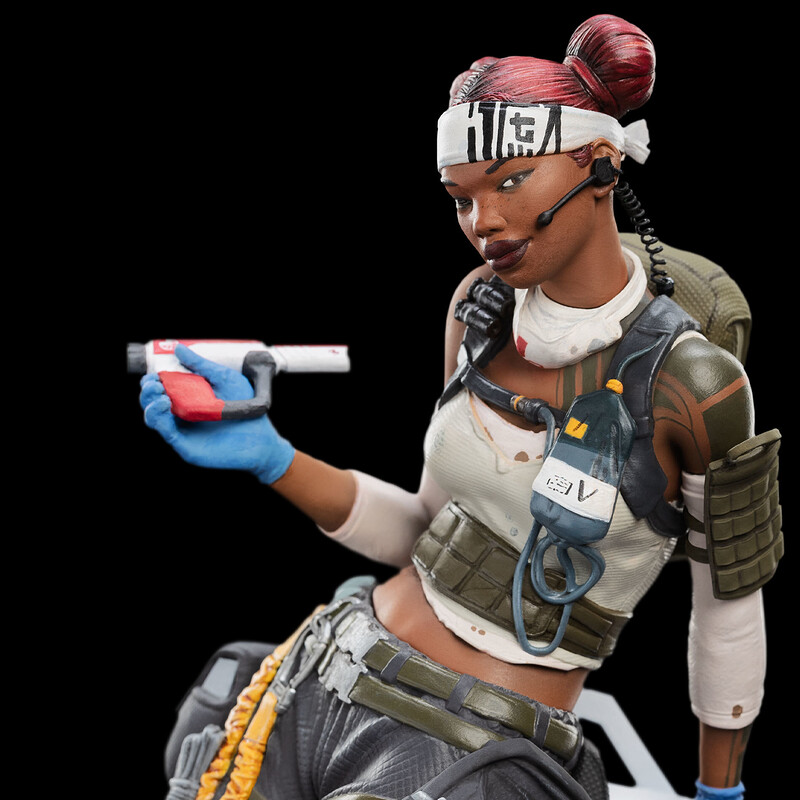